Foxes in towns and gardens

Foxes in towns and gardens

Foxes have been present in many towns and cities for many years. However, their arrival in some urban areas, particularly in northern England, is relatively recent.

They are generally nervous of people and try to avoid both adults and children. Occasionally, they are a little bolder and will enter gardens in broad daylight to search for a quiet place to rest, look for food scraps or just because they are curious. This boldness isn’t a sign of aggression – a healthy fox would only attack a person if provoked.

Many people get great pleasure from watching foxes in their garden but it’s important to remember they’re wild animals that could carry disease. Therefore, you shouldn’t try to touch or tame them.

If you choose to feed foxes, they’ll eat meat in almost any form – cooked or raw – and cooked vegetables too. Only put out enough food for one meal, otherwise leftovers may go off and cause sickness or attract other unwanted animal visitors.

The best way to discourage foxes from your garden is to remove or prevent access to what attracts them to the area.

In the past, the RSPCA funded scientific research into foxes in urban areas. As a result, the general conclusion was that foxes are generally only a minor nuisance and that most people enjoy seeing them. The size of fox populations in urban areas is held in balance by the foxes’ own system of spacing themselves in family territories. The size of these territories is linked to the availability of food supplies.

Some people suggest that the answer is to relocate or destroy foxes. However, this will simply encourage foxes from other areas to move in and take their place. Moving foxes from one area to another is not appropriate or considered humane – foxes moved to another area are unlikely to survive long and may spread diseases.

In the past, destruction of foxes has sometimes been undertaken by local authorities but has then been stopped due to greater awareness of the animals, as well as the ineffectiveness and expense of such policies. This approach also conflicts with those who gain a great deal of pleasure from seeing foxes and enjoy the idea of wildlife thriving in a seemingly hostile urban environment. 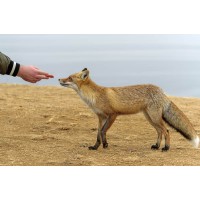 If you want to feed foxes but not the local cat population then try these suggestions, cat or dog food sandwic... 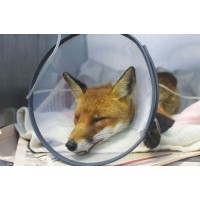 Foxes, being very agile creatures, find no difficulty in scaling six feet fences, and in doing so will often r... 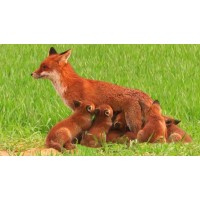 Before the cubs are born, the vixen will prepare one or more natal dens in which to give birth. While these mi... 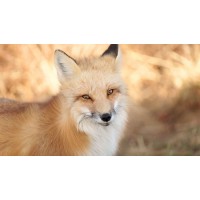 The fox is at the top of it’s food chain and has never naturally been hunted. It’s survival depends upon the a... 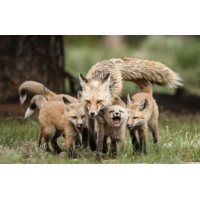 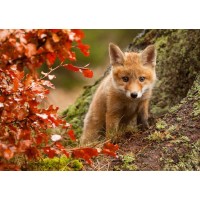 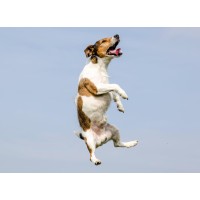 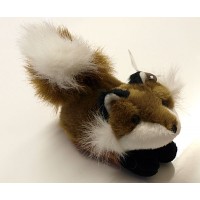 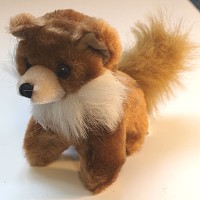 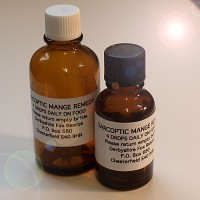 Arsenicum Alb & Sulphur 30c is a homoeopathic remedy that has bee...

Arsenicum Alb & Sulphur 30c) is a homoeopathic remedy that ha...

Arsenicum Alb & Sulphur 30c) is a homoeopathic remedy that has be...

Arsenicum Alb & Sulphur 30c) is a homoeopathic remedy that has be...